Celebrating 30 Years of Feminist Work in Rhetoric and Composition

At our 2019 “Action Hour” event, we took the opportunity to celebrate thirty years of the Coalition—its high and low points, its labors, its accomplishments. It was an easy decision to mark the end of our third decade, punctuated by an impressive slate of awards, all named after founding and active members, by past president Cheryl Glenn’s CCCC Exemplar Award, and by past president Nancy Myers’ historically significant gift. All of the good that Cheryl and Nancy have been able to do is both indicative of what they have offered the organization over their many years of service, and demonstrative of how the organization has enabled them to keep doing good work.

This celebration occurred incrementally throughout the evening: in the opening statement, during the conferral of awards, at a delicious cake service in the break between microtalks and mentoring, and in the visual displays gracing the walls of the ballroom. Indeed, the 30th anniversary celebration could be none other than a celebration of our industrious and impassioned past presidents, even as it was a reflection on how much ground we have yet to traverse. The cake was designed and provided by the gracious culinary staff at the David L. Lawrence Center. Conference programs were printed by Harvest Printing in Tallahassee, Florida, who were intrigued enough by our organization and its mission that they offered a tremendous discount on services. Visual displays were researched, composed, and designed by Amanda Brooks, Tarez Graban, and Alexis Ramsey-Tobienne, and printed courtesy of the FSU Digital Studios. 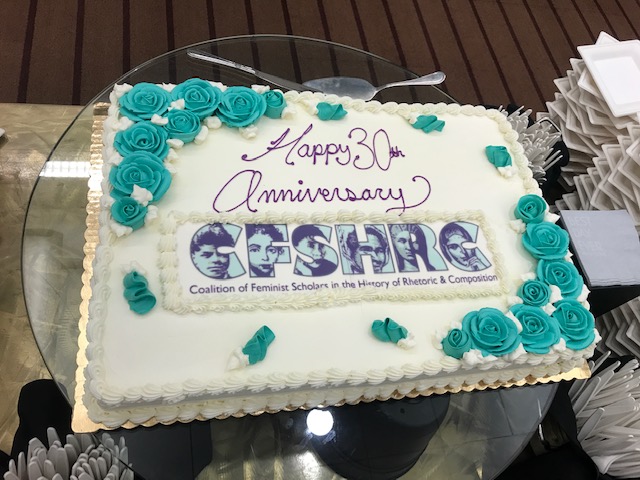 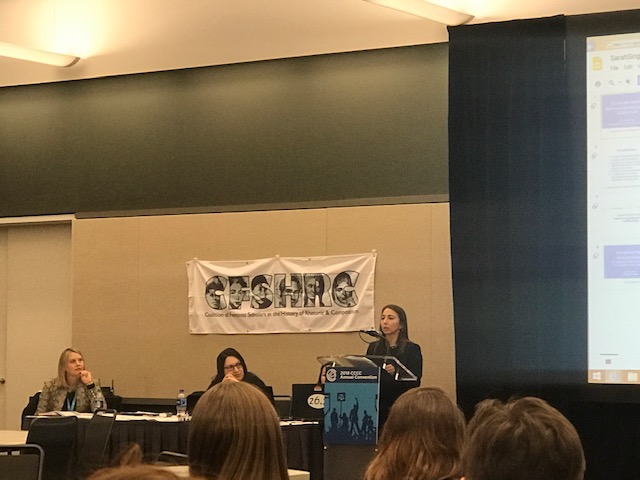 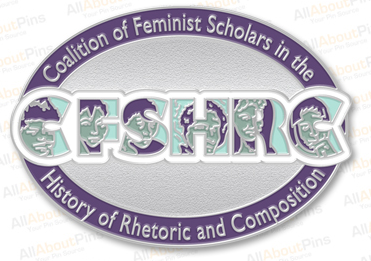 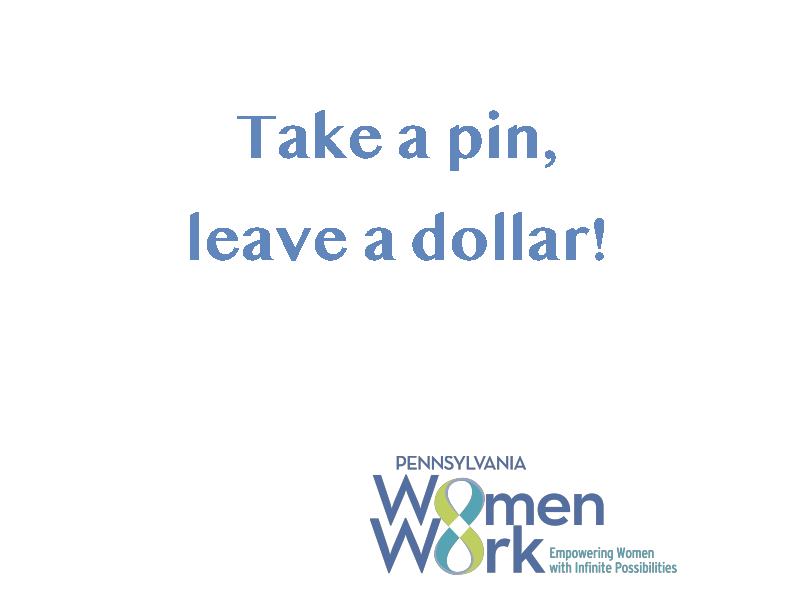 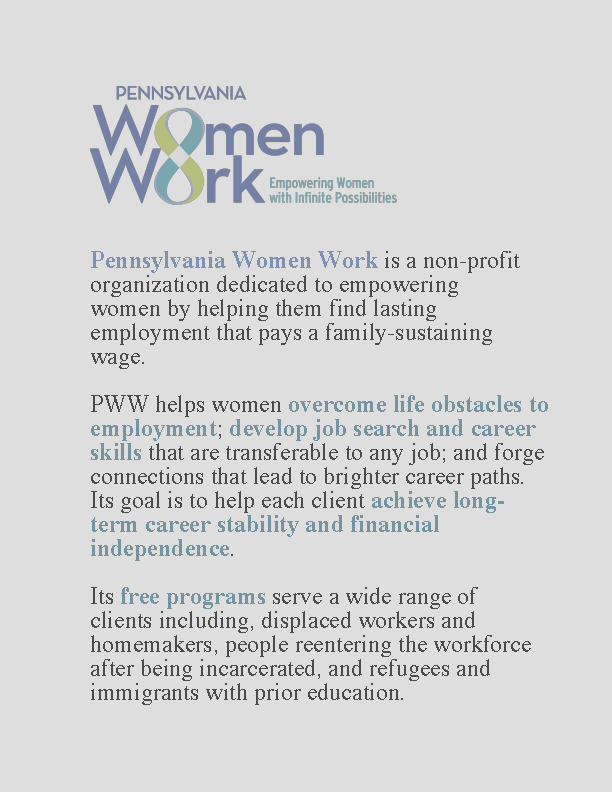 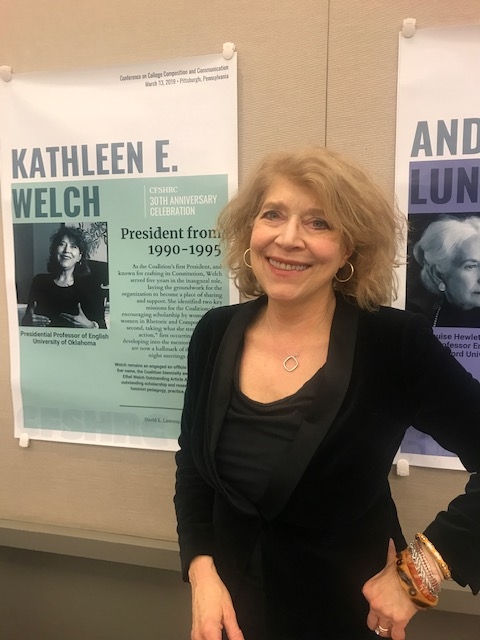 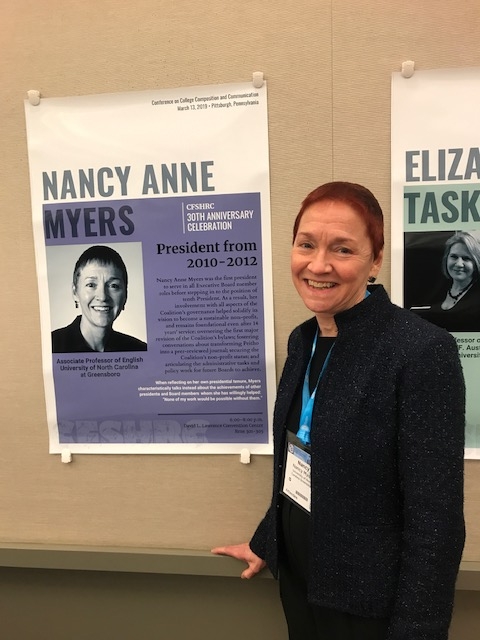