Introduction to the CFSHRC 2019 Action Hour

The Coalition’s 2019 Action Hour, one of several pre-conference events leading up to the Conference on College Composition and Communication in Pittsburgh, wasn’t originally planned as a thirtieth anniversary celebration. While 2019 did mark the end of the Coalition’s third decade, our attentions had been turned elsewhere since the 25th anniversary gala in 2014—namely, toward increasing mentoring opportunities and gift resources, being deliberate about directing those resources outward to individuals and groups who had been underrepresented by the organization or in the field, and trying to get ahead of (not merely to meet) the needs of a growing and changing membership. However, after we received word that past-president Cheryl Glenn was the 2019 recipient of the CCCC Exemplar Award, and after we received an e-mail from past-president Nancy Anne Myers about a historic gift of stock she had chosen to make in order to support feminist rhetorical scholarship, we began planning in earnest. 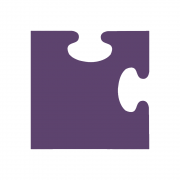 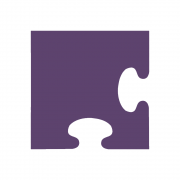 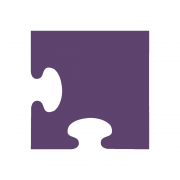 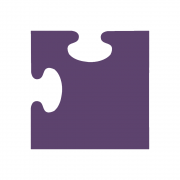